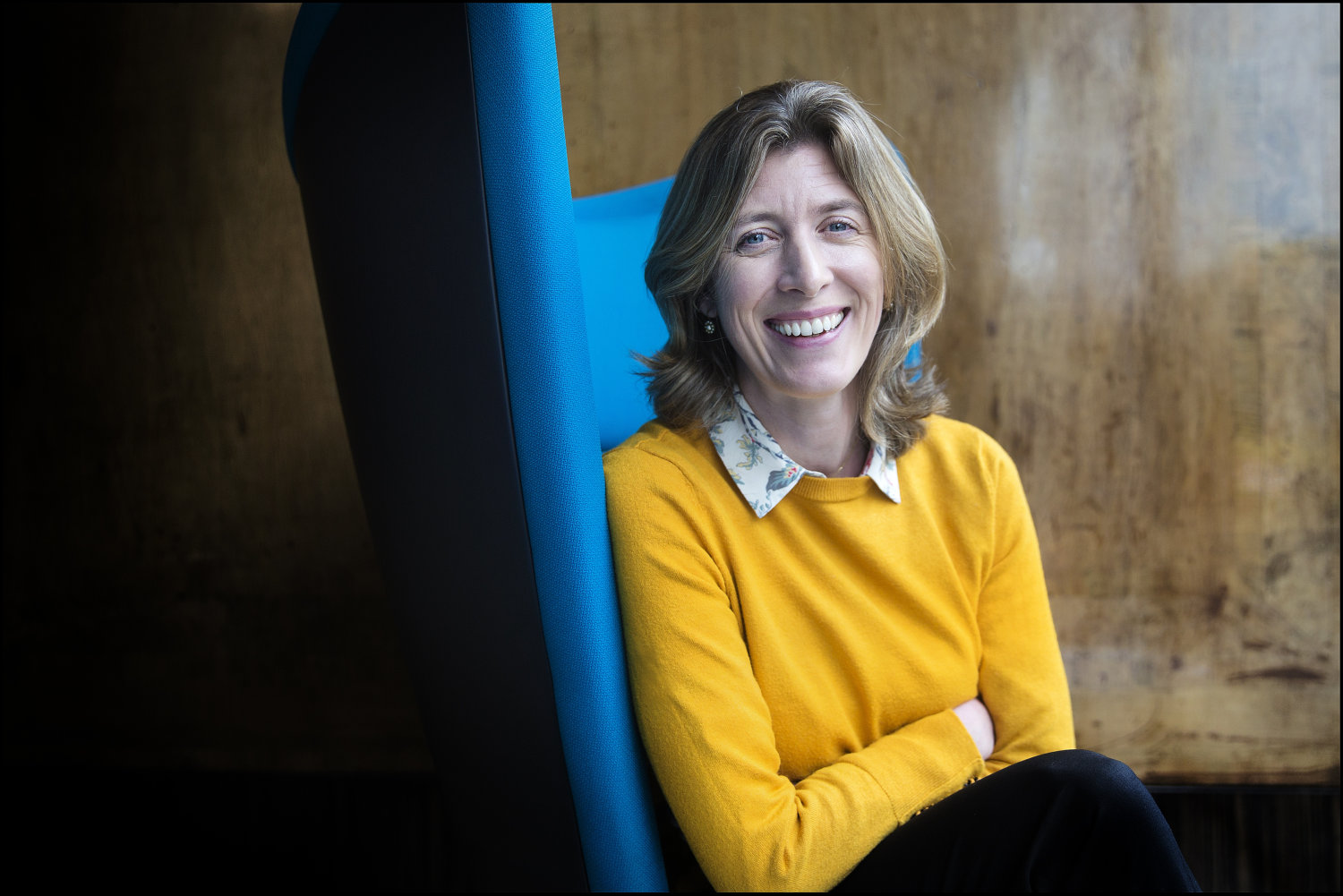 ‘Clean eating’ has become the go-to diet in the age of perfection, driven by models and bloggers on social media.

But at what point does healthy eating cross into the realm of an eating disorder?

As Eating Disorder Awareness Week begins across Ireland from tomorrow, the Irish Eating Disorder Association, Bodywhys, has pinpointed the warning sign that signals if a diet has transgressed into something more sinister.

“Then, on the other end of the spectrum, you have eating disorders. Where your behaviour around food crosses the line from one end to the other is where the compulsion comes in.

“So if a person feels they have no choice but to partake in a certain behaviour around food or else they won’t cope, or will feel anxious, or out of control, or their day or life will be ruined, that’s when you get into the territory of an eating disorder.”

Describing clean eating as the “socially acceptable” face of eating disorders in some instances, Harriet says: “If it is something compulsive for the person – they feel they literally can’t eat any other kind of food, whether it’s processed or from a packet for example – then it’s something that needs to be looked at.

“I always give the example of being stuck in an airport for 24 hours and the only option there is a vending machine. If someone would starve rather than eat from that vending machine, then there could be a problem.”

Harriet was speaking ahead of the launch of a report of the evaluation of the Bodywhys Pilar family programme by UCD, funded by the HSE national clinical programme for eating disorders.

As Harriet explained: “One of the things people don’t really get is how difficult it is for someone with an eating disorder to let go of it. The eating disorder side of a person’s head is not going to want to listen to other people’s concerns or comments and the person will resist attempts to help them.

“Remember, the way they eat is their way of coping, so resistance is to be expected. People find it difficult to understand the ‘all or nothing’ mentality of the person. They feel that, if they make one change, they’ll have completely lost all control.”

She added: “Everyone gets caught up in the food and what the person is eating but if the family could just take a step back for a moment and look at how the person is feeling, the situation can start to slowly improve”.

Information about family programmes is on bodywhys.ie. Upcoming meetings will be held in Laois, Mullingar, Dublin and Limerick.